…moved to Los Angeles six years ago after spending 30 years in the theatre as a professional actress (working with Tony-award winning directors); playwright (Off and Off-Off-Broadway); and director and artistic director of her own theatre company in Upstate New York. In its final years, her theatre company moved from a black box theatre into a movie theatre where she began to film her plays and the trailers for the plays she directed and staged there. This was the beginning of her new direction launching her avant-garde theatre work off the stage directly onto the screen.

To help her reach her full potential as a writer, when Cummings arrived to L.A., she, for the first time in her life, formally studied writing with acclaimed television writer, Ron Osborn (“Moonlighting” TV series) and wrote her first feature, “Eat Bitter, Taste Sweet.” However, it was Ron’s hard-core teaching style that pushed Anne Marie to churn out her first one-take TV series – “Conversations in L.A.” – on her very own.

With “Conversations in L.A.,” Cummings has intuitively brought together all of her vast experiences as an actress, writer, and director by organically merging her vision of “theatre onto film” with unique, single-camera episodes – all highly choreographed and all quite daring in their own right. No stranger to embracing an entrepreneurial spirit, she paid for this entire project by taking a huge financial leap of faith – – selling her home in Upstate New York.

Cummings grew up in Ft. Lauderdale, Florida, and began acting on stage at the age of six, and after performing in multiple professional plays by the age of 16, she attended the drama program at Carnegie Mellon University. During her summers at Carnegie, she continued to study acting at Northwestern University and the British American Drama Academy in Oxford, England (BADA). At BADA, she attended lectures with some of the greats such as Simon Callow, Jeremy Irons, the late Peggy Ashcroft, and the late Sir John Gielgud. At Northwestern, she studied Anton Chekhov’s plays, in depth, with the master of Chekhov – Earle R. Gister.

Following her dramatic education, Cummings performed in regional theatres around the United States, but before that venture began, Peter Sylvester cast her in the role of Irina in “The Three Sisters,” by Anton Chekhov, at Synchronicity Space in New York City. Subsequently, she worked at the Alley Theatre in Houston, Texas, with director Gregory Boyd (“A Flea in Her Ear,” by Georges Feydeau), and with directors and writers Anne Bogart and Tina Landau (“American Vaudeville”). She then moved to Austin to perform in the role of Constanza in “Amadeus,” by Peter Schaffer and directed by Mark Ramont at the Capital City Playhouse, and to play the role of Puck in “A Midsummer Night’s Dream,’ directed by Anne Ciccolella at the Austin Shakespeare Festival.

Cummings then traveled to Seattle and created her first theatre company, The Immediate Theatre. She teamed up with fight choreographer, and theatre and opera director, Chuck Hudson, who directed her in the role of Gregor in an avant-garde production of “The Metamorphosis,” by Franz Kafka, and as Marie in “Woyzeck,” by Georg Buchner. Cummings enjoyed experimenting in the theatre and also teamed up with director Benji Bittle and played the role of Taylor (as a woman) from the play “K2,” by Patrick Meyers. For this production, a dance studio was turned into a mountain created by scaffolds, designed by Andrew Davidhazy, and Cummings trained for this role by sumitting the 14,000 foot Mt. Rainier.

Cummings also performed with established companies in the Seattle area: AHA! Theatre, Alice B. Theatre, the Seattle Shakespeare Company, the Seattle Children’s Theatre, the Seattle Opera, and the Seattle Repertory Theatre where she worked with Tony Award-Winning director, Doug Hughes. Hughes directed Cummings in the black box and mainstage productions of “Voir Dire,” by Joe Sutton, as well as a reading of the play at the New York Theatre Workshop in NYC.

Mark Cuddy then cast and directed Cummings as Rosaura in “Life is a Dream,” by Pedro Calderon de la Barca at the Sacramento Theatre Company which inspired Edward Payson Call to cast Cummings as Antigone, in the Jean Anouih version of “Antigone” at the Cleveland Playhouse and GeVa Theatre. But it was at this point that Cummings moved back to New York City, and shifted her focus from acting to include playwriting and directing with performance readings of her plays “Helen of Purgatory,” “Touche!,” and “Extremes.” Performance readings of her plays took place all across the city: the Culture Project, the Cherry Lane, the Classic Stage Company, Vineyard Theatre, and SALAAM Theatre. Performance readings of her play “India Dreaming,” were directed by Leigh Fondakowski (“The Laramie Project”) and starred Indian movie stars, Madhur Jaffrey (“Vanya on 42nd Street”) and then Lilette Dubey (“Monsoon Wedding” and “The Best Exotic Marigold Hotel”). With further development, “India Dreaming” became “India Awaiting” and was performed Off-Broadway at the Samuel Beckett Theatre, starring  Maulik Pancholy (“30 Rock” and “Weeds”), and directed by Tyler Marchant. Following the limited run of “India Awaiting,” Cummings made another shift – she moved to Ithaca, in Upstate New York, to focus more intensely on her writing and directing.

To make a living, Cummings worked as a columnist and journalist. As a columnist, she created the controversial column, “Instant Message” (for Gannett publications). This column interviewed youth and was written in first person as monologues about teens personal issues from eating disorders, to family dysfunction, to being bullied at school, to relationships, to school and learning, and so on. Also for Gannett, she wrote food reviews called, “Ithaca Eats,” and for Tompkins Weekly, she wrote breaking news stories, each featuring her own photography.

Yet during this time, Cummings continued writing plays. She wrote a new play, “Sinkhole,” and had more performance readings of her play “Extremes” (a reading was held at Primary Stages, in NYC, starred Michael Cullen, “Dead Man Walking” and Jessica Blank, “The Exonerated”). She also made major revisions to “Helen of Purgatory” which then became the play “Purgatory Row” (with a performance reading starring Steppenwolf theatre actress, Kate Buddeke). She also created her second theatre company, The Readers’ Theatre of Ithaca, which started in a book store and moved from one black box theatre after another with performance readings of modern plays such as “Oleanna,” by David Mamet, “The Mercy Seat,” by Neil LaBute, and “Detroit,” by Lisa D’Amour.

However, it was when Cummings moved The Readers’ Theatre of Ithaca into Cinemapolis, the only independent movie theatre in Ithaca, that she began dabbling with theatre on film, as she called it. She wrote her play, “Soul Mates,” and filmed it in one-take at a diner. She then wrote and filmed a short called, “Easy Prey,” with each scene being filmed in one-take. For The Readers’ Theatre of Ithaca, Cummings began to film trailers for the modern plays she directed which continued to be performed on a small stage she brought into one of the movie theatres. But it was after one year at Cinemapolis that Cummings decided to move to Los Angeles, CA, so that she could merge all of her experiences from the theatre as an actress, writer, director, artistic director, and producer, with her unique, one-shot vision for television and film. 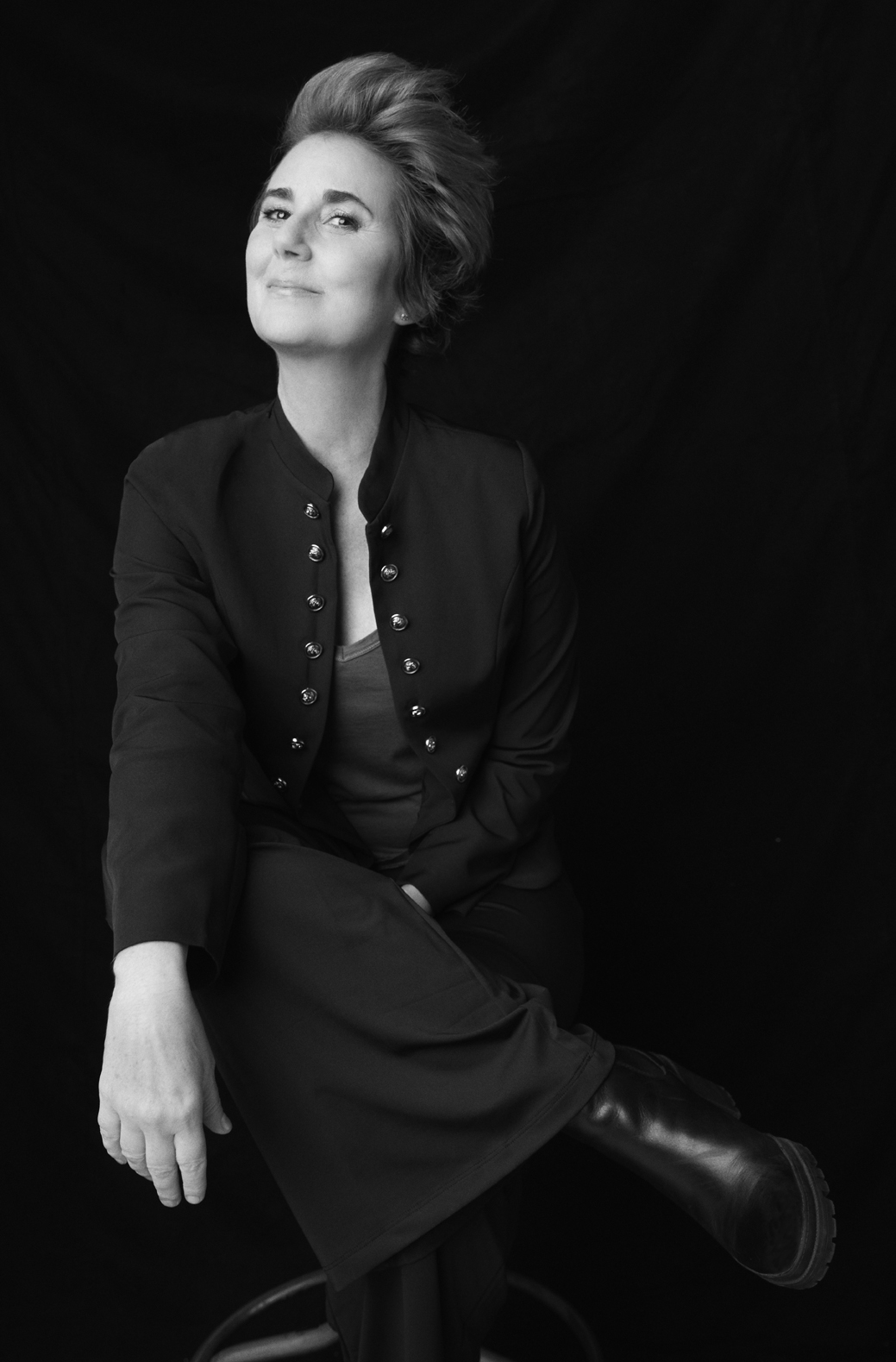 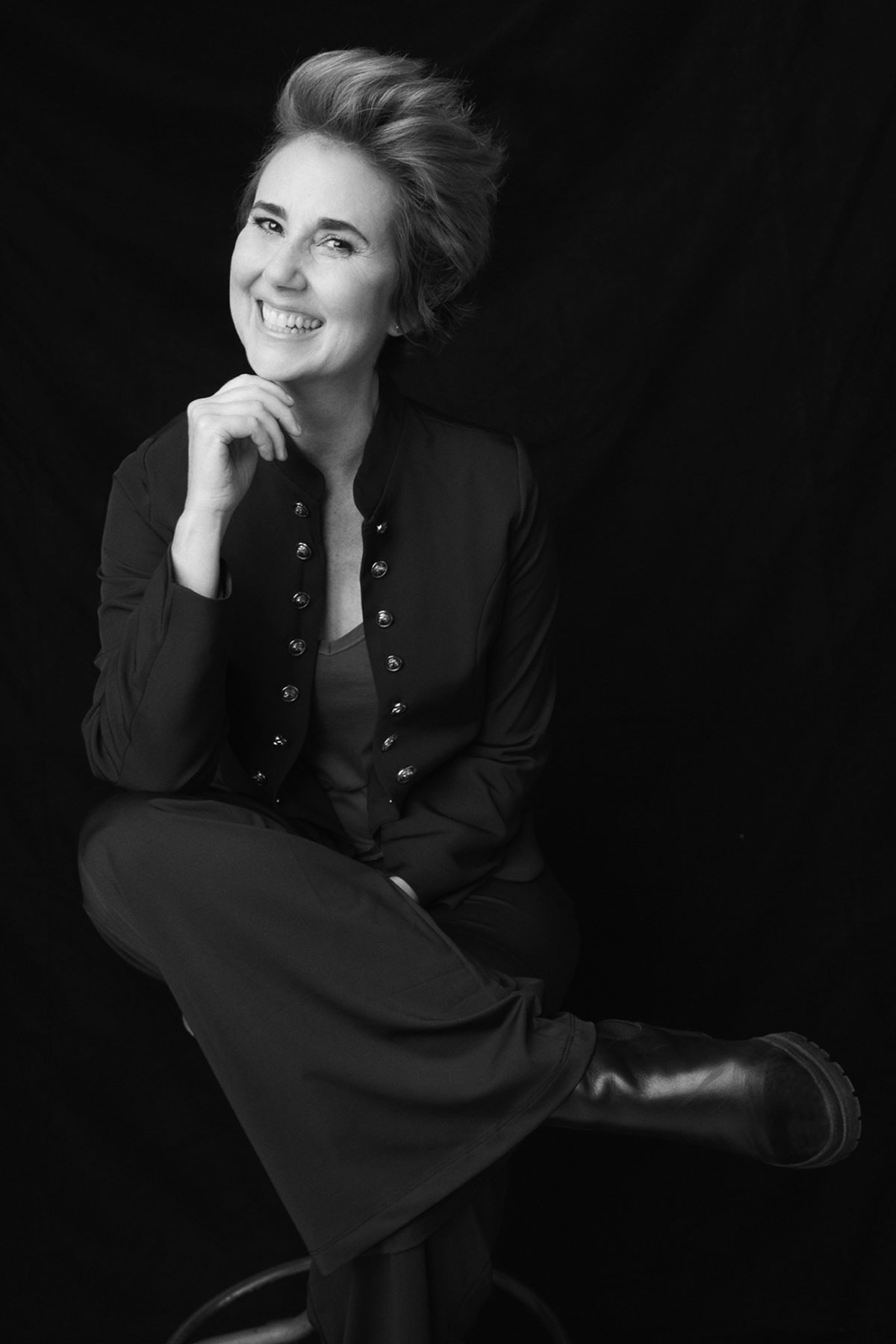